At the recent virtual meeting of the IULTCS leather test method commissions two of the three Convenors were replaced -The IUP (Physical) and IUF (Fastness) Commissions have new Convenors:

Jacqueline Glasspool was appointed as the new Convenor of the IUP Commission (and also of the Working Group 2 (WG2) of the European Committee for Standardisation CEN/TC 289 – Leather). Jackie is the group quality manager at SATRA Technology Centre Ltd in the United Kingdom. She replaces Mike Wilson who has recently retired.

Gustavo Defeo was appointed as the new Convenor of the IUF Commission (and also of the Working Group 3 (WG3) of the European Committee for Standardisation CEN/TC 289 – Leather). Gustavo is founder and director of Ars Tinctoria srl in Italy. He replaces Campbell Page who has been the IUF Convenor since 1994.

The Convenors of the IU Commissions are automatically also members of the IULTCS Executive Committee, so the IULTCS EC welcomes these new members and also give their thanks and gratitude for the many years of professionalism and dedicated service given by Mike Wilson and Campbell Page. 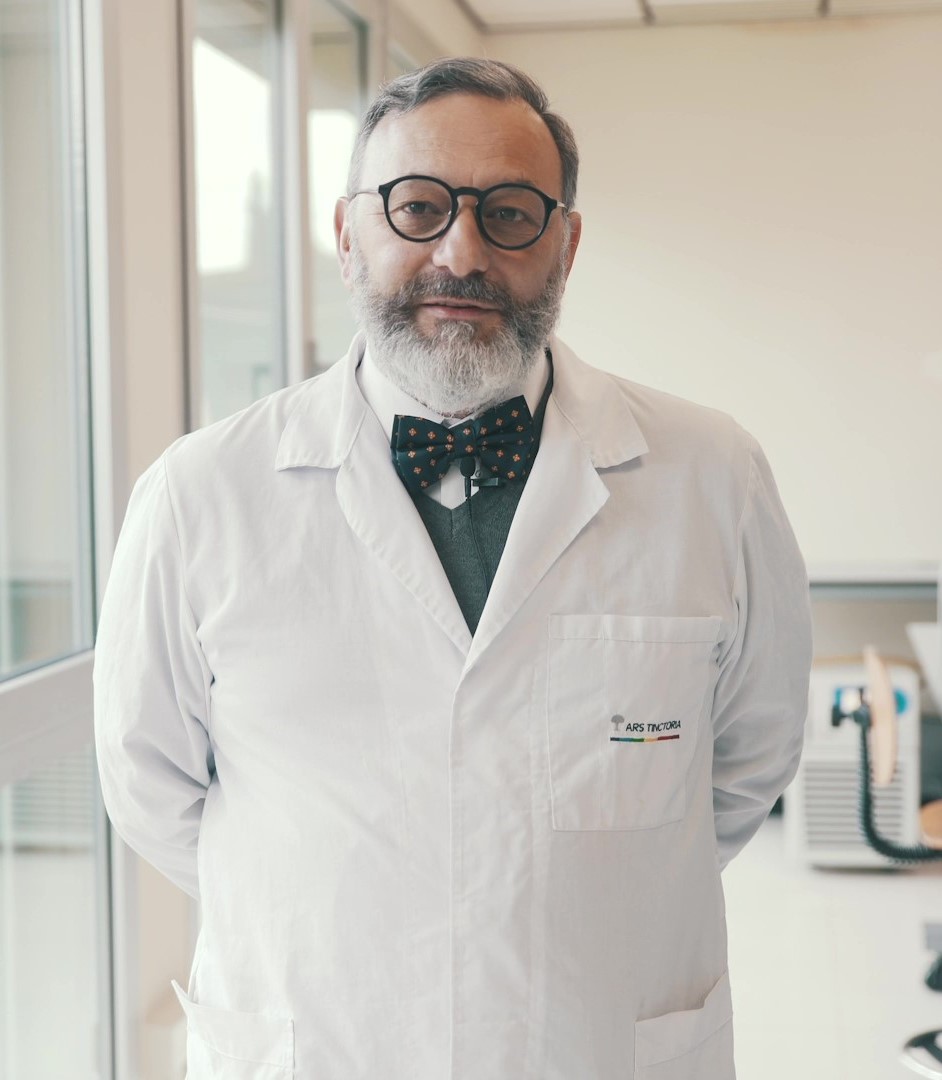 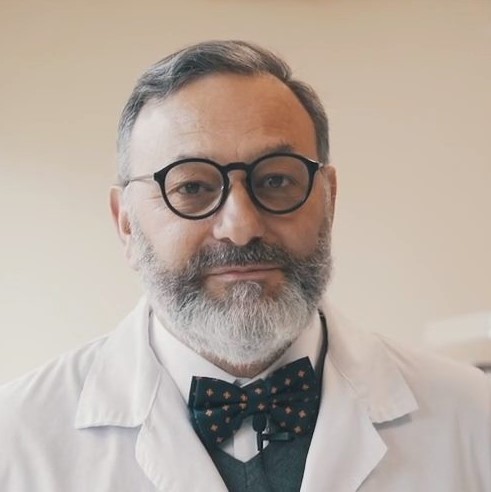 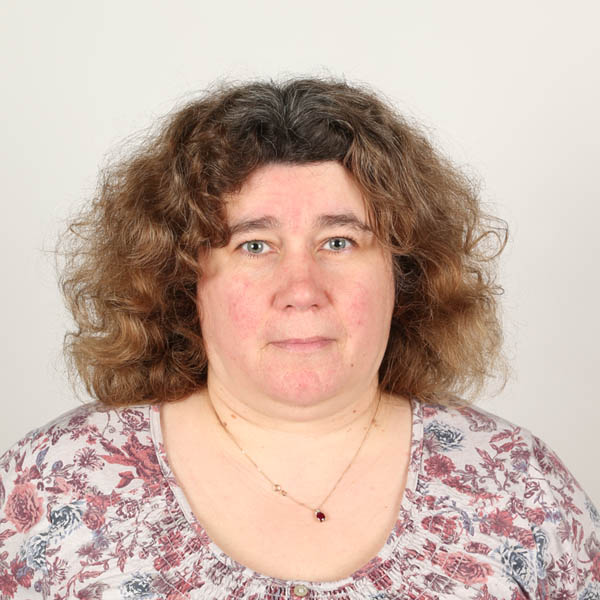